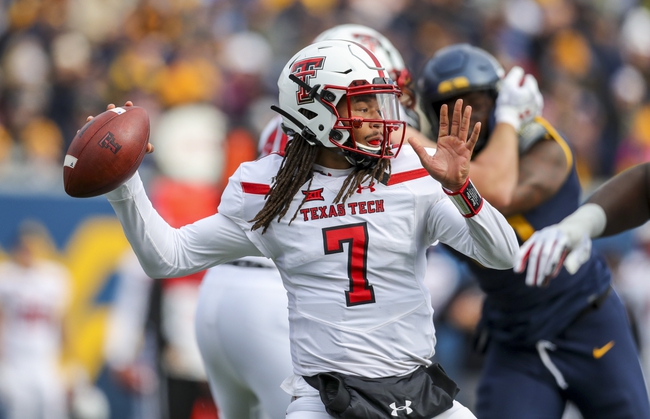 The TCU Horned Frogs and the Texas Tech Red Raiders face off in a Big 12 college football matchup on Saturday.

TCU is 4-5 this year. The Frogs have wins over AR-Pine Bluff, Purdue, Kansas and Texas but they’ve lost to SMU, Iowa State, Kansas State, OK State and Baylor.

In the 3OT-loss to Baylor, TCU quarterback Max Duggan put up 140 yards, one TD and three picks, while Sewo Olonilua had 79 yards and a score rushing. Pro Wells added 58 yards on five catches there.

Over on the Texas Tech side, they’re 4-5 this year. The Raiders have losses to Arizona, Oklahoma, Baylor, Iowa State and Kansas but they’ve beaten Montana State, UTEP, OK State and West Virginia.

In the win over West Virginia, Texas Tech QB Jeff Duffy had 354 yards with a TD and Ta’Zhawn Henry added 6y rush yards and two scores. Dalton Ridgon had 106 yards with a TD on three grabs.

it’s been a tough couple of games since TCU beat Texas 37-27. They lost to Oklahoma State 34-27 and dropped to Baylor in a heartbreaker 29-23—a game that they very well could have had outside of a couple mistakes down the line.

As for Texas Tech, they’ve been scoring pretty well lately, with at least 34 points in both their last two games. I like the Red Raiders here on offensive potential, but it’s a close call. 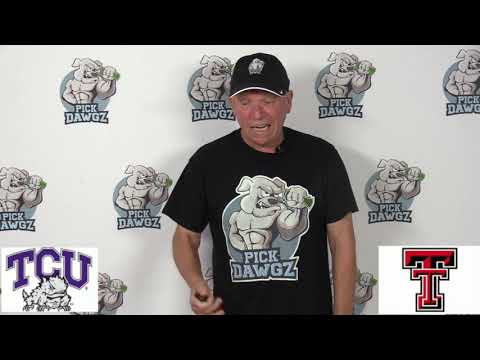