The Ohio State Buckeyes are 8-0 ATS in their last eight games as a double-digit favorite. The Rutgers Scarlet Knights are 0-6 ATS in their last six games as a double-digit underdog. The spreads are getting larger and larger for Ohio State, and the Buckeyes continue to cover them with ease, making a strong case as the best and most consistent team in the country. Rutgers is a big underdog most weeks and despite being spotted points weekly, the Scarlet Knights simply don't cover. Yes, the number is massive, but the trends suggest it doesn't matter. So, I'll do what I did last week and back the Buckeyes no matter the number, as they haven't let us down yet. 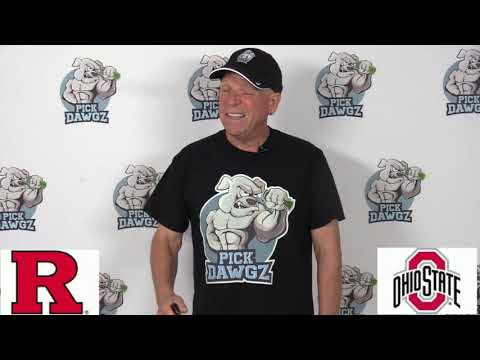