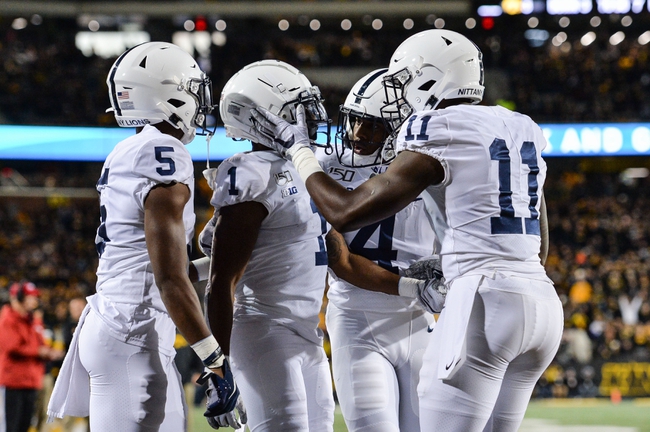 The Indiana Hoosiers are 4-1 ATS in their last five games as a double-digit underdog. The Penn State Nittany Lions are 3-5 ATS in their last eight games as a double-digit favorite. Indiana has had an extra week to prepare for this game and is red hot offensively, topping 30 points in each of its last six games. Penn State was torched last week by Minnesota's passing game, and this also creates a weird spot with Ohio State on deck next week. Not only are the Penn State Nittany Lions dealing with the dissapointing loss, but this is also a bit of a lookahead spot with the Buckeyes around the corner. Either way, the Indiana Hoosiers are playing too well to turn down two free touchdowns. 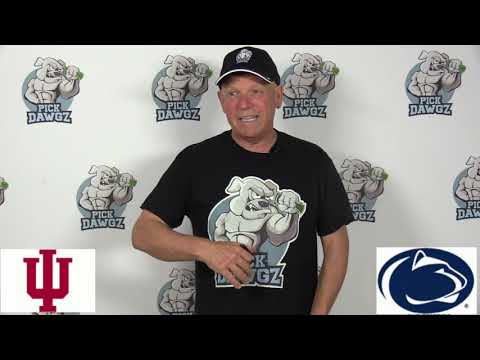