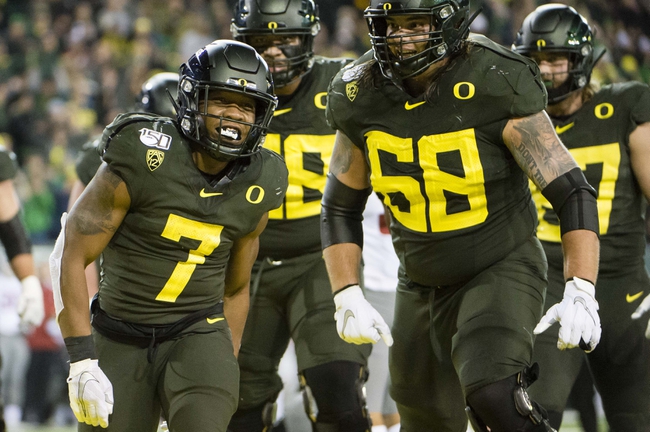 The Oregon Ducks look to stay hot while building on their eight-game winning streak. The Oregon Ducks have won their last eight home games. Justin Herbert is completing 69.4 percent of his passes for 2,329 yards, 24 touchdowns and two interceptions. Herbert has three or more touchdown passes in five of his last eight games. Jacob Breeland and Johnny Johnson III have combined for 801 receiving yards and eight touchdowns while Jaylon Redd has 39 receptions. The Oregon Ducks ground game is averaging 184.4 yards per contest, and CJ Verdell leads the way with 765 yards and five touchdowns. Defensively, Oregon is allowing 15.8 points and 313.4 yards per game. Troy Dye leads the Oregon Ducks with 42 tackles, Mase Funa has four sacks and Jevon Holland has four interceptions. 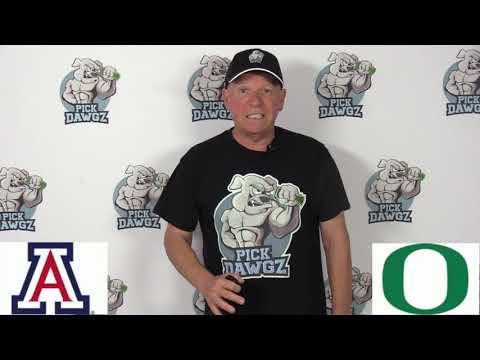