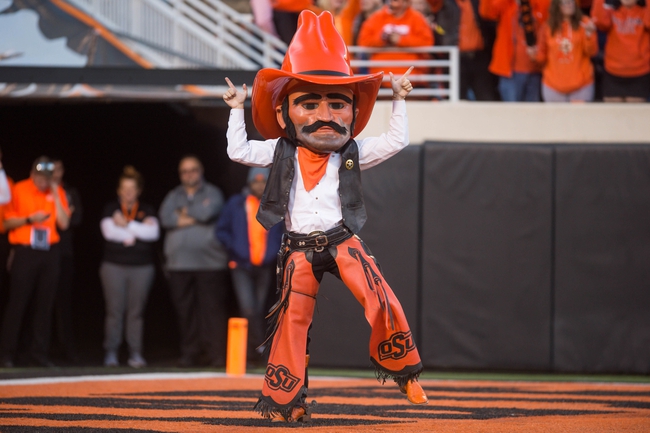 The Kansas Jayhawks and the Oklahoma State Cowboys will match up in college football action Saturday.

The Jayhawks are 3-6 so far. The Jayhawks have wins over Indiana State, Boston College and Texas Tech but they’ve lost to Coastal Carolina, West Virginia, TCU, Oklahoma, Texas and Kansas State. 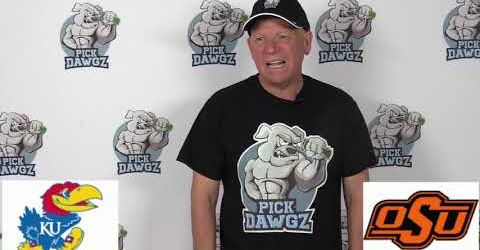 In the loss to Kansas State, Kansas QB Carter Stanley had 115 yards and two picks, while Pooka Williams had 61 yards rushing. Stephon Robinson was the lead receiver on 62 yards from four grabs.

Over on the OK State side, they’re 6-3 so far. The Cowboys have fallen to Texas, Texas Tech and Baylor but otherwise they’ve taken out Oregon State, McNeese State, Tulsa, Kansas State, Iowa State and TCU.

Kansas showed some life against Texas Tech, but otherwise they’ve been pretty dreadful over the last six games. In that span, Kansas has 24 points or fewer in four games, and they coughed up 38 points to the Wildcats.

As for OK State, they’ve been playing things pretty close over their last two wins, taking each by a 34-27 score. That said, I don’t think the Jayhawks have the offense to keep up here so I’m going Cowboys.