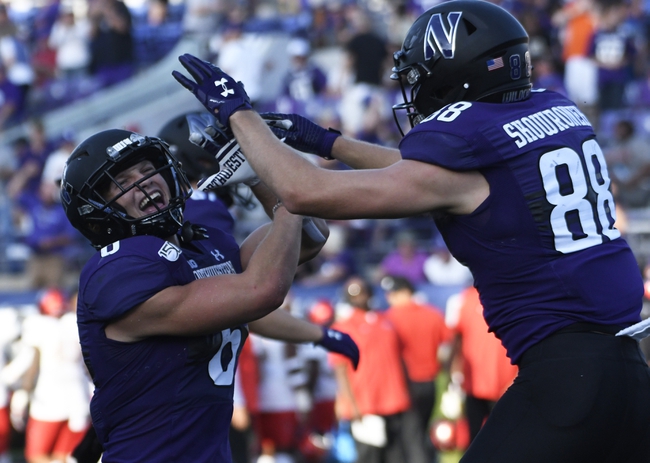 The UMass Minutemen are 0-7 ATS in their last seven games as a double-digit underdog. The Northwestern Wildcats are 0-4 ATS in their last four games as a double-digit favorite. The UMass Minutemen are easily the worst defense in the country and have allowed no less than 44 points during this five-game losing streak. The Northwestern Wildcats have been held to 15 or less points in six of their seven games during their seven-game losing streak. Something has to give. You should probably seek help if considering betting this game. If forced to pick, I'd lean toward the points, as I'm not laying nearly 40 points with a Northwestern team that's clearly in a down year and can't move the football the length of my kitchen table. Please stay away for this game.