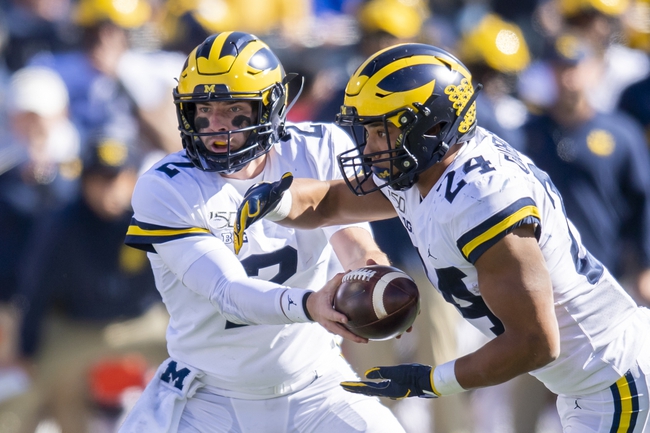 The Michigan State Spartans are 7-5 ATS in their last 12 games as a double-digit underdog. The Michigan Wolverines are 2-5 ATS in their last seven games as a double-digit favorite. Michigan State is coming off a brutal loss to Illinois where it was outscored in the fourth quarter by 24 points, the type of loss that can have guys check out for the rest of the season. Michigan has had an extra week to prepare for this game and has put together its most complete performances in its last two games. This is a rivalry game and there's a history of these games coming down to the wire, but I don't want to back the Spartans after what happened last week and the Michigan Wolverines are rested and playing their best ball of the season. It's Michigan in a beatdown or pass. 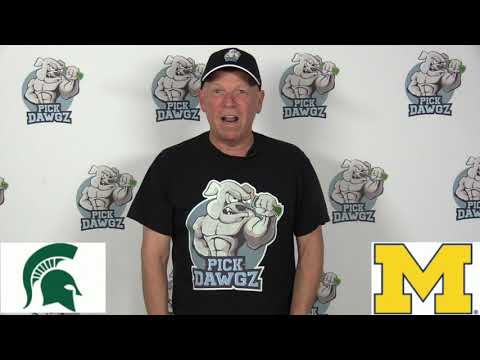