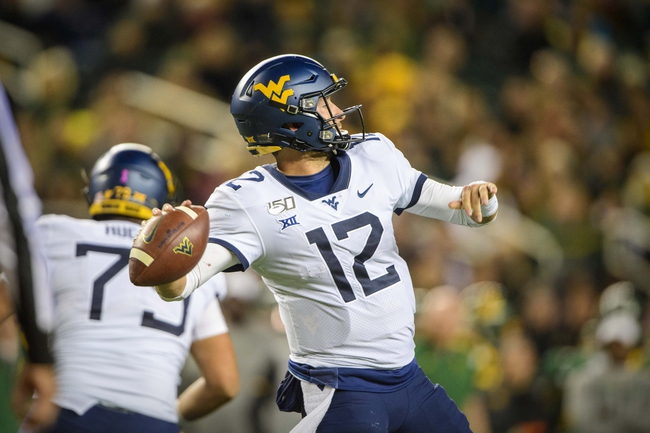 The West Virginia Mountaineers will be out to snap a 5 game losing streak after a 38-17 loss at home to Texas Tech in their last outing. Austin Kendall has thrown for 1,989 yards, 12 touchdowns and 10 interceptions on 61.5% passing while Leddie Brown leads WVU in rushing with 227 rushing yards and Kennedy McKoy is right behind with 220 rushing yards and 3 TDs. Sam James leads the Mountaineers with 58 catches for 623 yards while T.J. Simmons has 31 grabs for 409 yards and 4 touchdowns and George Campbell has 285 yards and 4 touchdowns as well. Defensively, Josh Norwood leads WVU with 61 total tackles while Sean Mahone has 54 total tackles. Darius Still leads the Mountaineers with 7 sacks and Dante Stills has 6 sacks while Keith Washington Jr. has 3 interceptions this season. As a team, West Virginia is averaging 329.7 yards of total offense and 21.1 points per game while allowing 421.9 yards of total defense and 32.1 points per game against this season.

The Kansas State Wildcats will look to rebound from a 27-24 road loss at Texas in their last outing. Skylar Thompson has thrown for 1,589 yards, 9 touchdowns and an interception on 60.8% passing while James Gilbert leads the Wildcats in rushing with 558 rushing yards and 5 touchdowns while the previously mentioned Thompson has 331 rushing yards and 10 TDs. Harry Trotter and Jordon Brown each have 200+ rushing yards for the Wildcats this season. Dalton Schoen leads the Wildcats in receiving with 30 grabs for 457 yards and 3 touchdowns while Malik Knowles has 325 yards receiving and 3 touchdowns as well. Defensively, Elijah Sullivan and Nick Goody each have 40 total tackles while AJ Parker leads Kansas State with 3 interceptions and Wyatt Hubert has 5 sacks this season. As a team, Kansas State is averaging 381.4 yards of total offense and 32.3 points per game while allowing 366.8 yards of total defense and 21.1 points per game against this season.

The case that you can make for the Mountaineers is that Kansas State at home during conference play hasn’t been very convincing, with the results either being a loss or a win by no more than 7 points. However, West Virginia hasn’t looked good for the most part with the exception of that narrow loss to Baylor, as 3 of their 5 losses during this skid have been by at least 21 points, and 4 by double-digits. Kansas State isn’t playing flashy football, but the Wildcats can get it done and Manhattan has become one of the more underrated college football environments in the country. I’ll lay the points with Kansas State in what should end up being a beatdown. 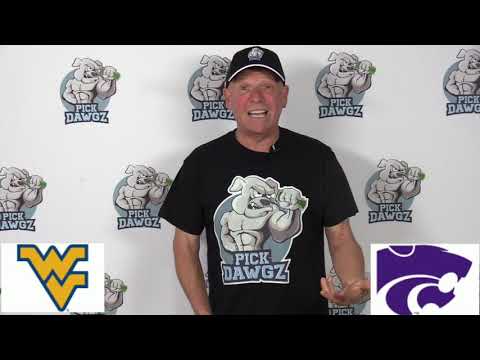