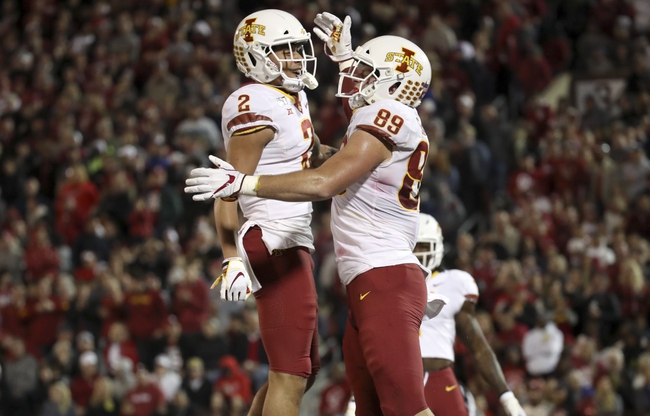 The Texas Longhorns and the Iowa State Cyclones will meet up in a week 2 college football matchup on Saturday.

Texas enters this one with a 6-3 record overall. The Longhorns have fallen to LSU, Oklahoma and TCU but otherwise beaten LA Tech, Rice, OK State, West Virginia, Kansas and Kansas State.

In the win over Kansas State, Texas QB Sam Ehlinger had 263 yards with a TD and an INT, and Keaontay Ingram added 139 yards and two scores. Devin Duvernay put up 110 yards on nine grabs as well.

Over on the Iowa State side, they’re 5-4 so far. The Cyclones have beaten Northern Iowa, LA-Monroe, TCU, Texas Tech and WVU, but lost to Iowa, Baylor, OK State and Oklahoma.

In the loss to the Sooners, Iowa State QB Brock Purdy managed 282 yards and five TDs, with Tarique Milton logging 67 yards and a TD receiving. Breece Hall logged 110 yards on the ground there.

The Longhorns have been anything but impressive over their last four games. They’re 2-2 in that stretch, and each game has been decided by 10 points or fewer. They’ve also given up at least 24 points in each of their last six outings.

Iowa State has been playing it equally close, with a 1-2 mark over their last three, and each being decided by 10 points or fewer. The Cyclones have given up at least 34 in each of their last pair as well.

Iowa State can score fairly well, so I’m going to take the Cyclones on the cover here. 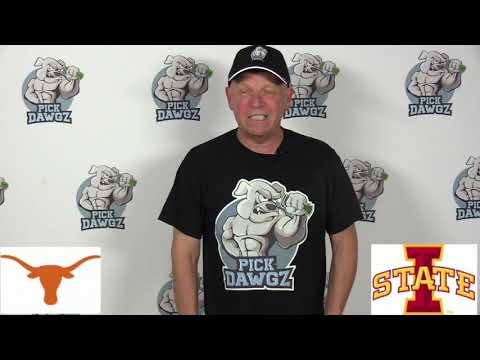