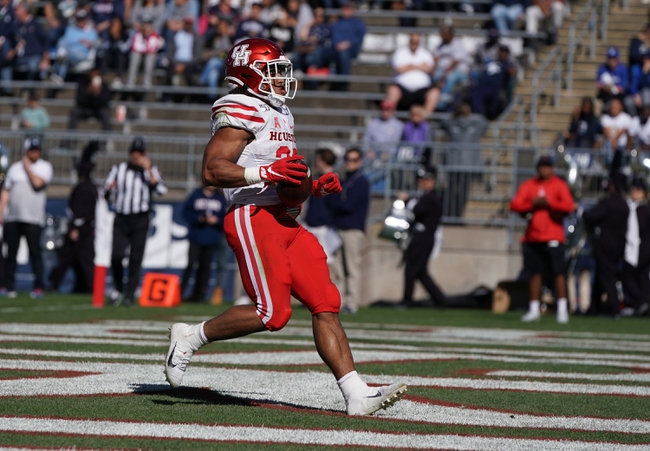 The Memphis Tigers look for another win to build on their three-game winning streak. The Memphis Tigers have won three of their last four road games. Brady White is completing 67.5 percent of his passes for 2,511 yards, 23 touchdowns and four interceptions. White has two or more touchdown passes in his last eight games. Damonte Coxie and Antonio Gibson have combined for 1,153 receiving yards and 11 touchdowns while Kenneth Gainwell has 36 receptions. The Memphis Tigers ground game is averaging 185.4 yards per contest, and Kenneth Gainwell leads the way with 1,067 yards and 12 touchdowns. Defensively, Memphis is allowing 25.8 points and 394.8 yards per game. Austin Hall leads the Memphis Tigers with 55 tackles, Bryce Huff has 3.5 sacks and Quindell Johnson has two interceptions.

The Memphis Tigers are 4-4 ATS in their last eight games as a road favorite. The Houston Cougars are 4-1 ATS in their last five games as a home underdog. Memphis is coming off that big win over SMU and has topped 40 points in four of its last five games. Houston continues to have issues defensively whenever it plays good teams, allowing 30-plus points in six of its nine games. While Memphis is probably the obvious pick, it's the Houston Cougars that can still clinch a bowl game if it wins out and it's a team that's been competitive all season, with three of their last five losses being decided by single digits. I'll take my chances with the free points and the home team.