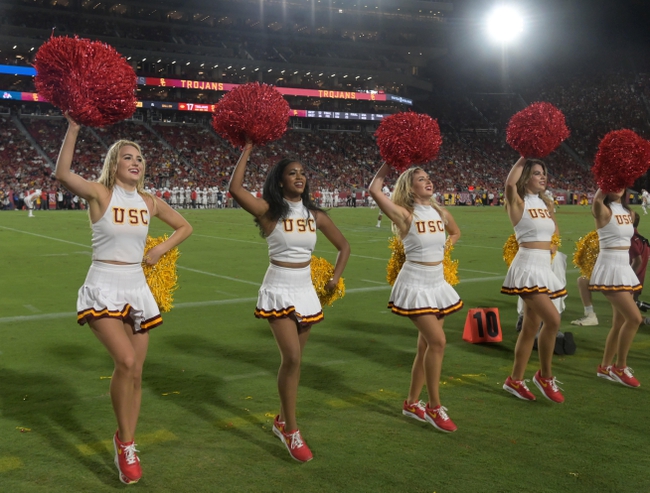 The USC Trojans and the California Golden Bears match up in college football Pac-12 action Saturday.

In the win over the Sun Devils, USC quarterback Kedon Slovis managed 432 yards and four touchdowns. Amon-Ra St. Brown had 173 yards and a TD from eight catches, and Michael Pittman had 13 for 146 yards.

Over on the California side, they’re 5-4 so far. The Bears have losses to Arizona State, Oregon, Oregon State and Utah with wins to UC Davis, Washington, North Texas, Mississippi and Washington State.

In the win over the Cougars, Cal QB Devon Modster had 230 yards with three scores, and Christopher Brown had 95 yards and a TD rushing. Makai Polk added 71 yards and a score on three receptions.

USC is 3-1 over their last four games, but two of those have been decided by a score or less. Offense-wise, the Trojans are playing pretty well these days, with at least 24 points in each of their last five.

As for Cal, they had 17 or fewer in four straight games before hanging 33 on Washington State, and I don’t think they’ll be able to keep up on the scoreboard here. I’m going Trojans. 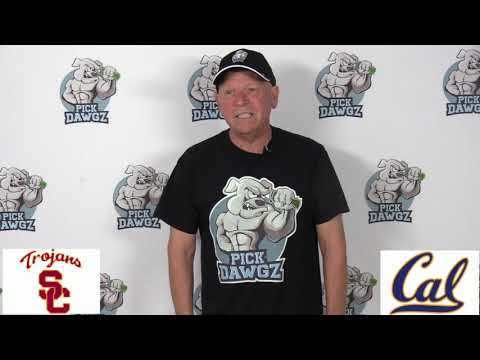