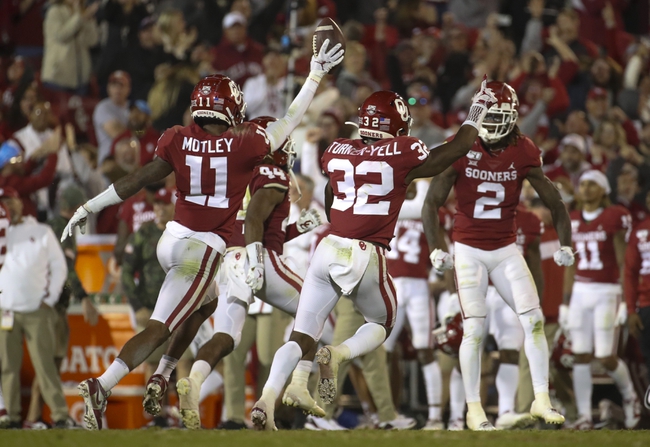 The Oklahoma Sooners and the Baylor Bears will match up on the college football field Saturday.

In the win over the Cyclones, Sooners QB Jalen Hurts had 273 yards with three touchdowns and an INT. Kennedy Brooks added 132 rush yards and a score, while CeeDee Lamb had 167 yards and two TDs off eight catches.

Over on the Baylor side, they’re 9-0 so far. The Bears have beaten SFA, UTSA, Rice, Iowa State, Kansas State, Texas Tech, OK State, WVU and TCU in succession so far.

In the win over TCU, the Bears got 41 yards rushing from Charlie Brewer, and he passed for 195 yards with two TDS. Denzel Mims added 57 yards and two TDs off six receptions.

Oklahoma has had three nail-biters in their last four games. The Sooners eked out wins over Texas and Iowa State by a combined eight points, and fell to Kansas State by a TD.

Baylor has been playing it comparatively close over their last four as well, with three of those games being decided by six points or fewer. This should be a really good game and I’m probably staying away from this one. That said I like the Sooners’ offense to help them eke into a cover. 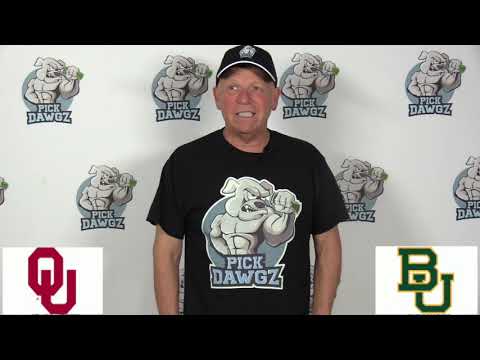