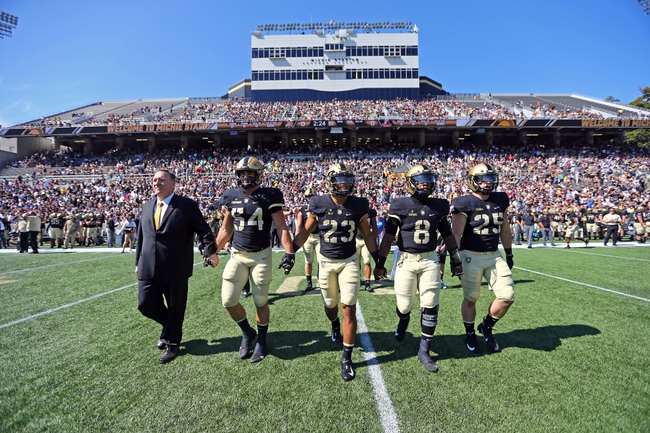 The VMI Keydets need a win after losing five of their last seven games. The VMI Keydets have split their last four road games. Reece Udinski is completing 64.5 percent of his passes for 2,844 yards, 17 touchdowns and three interceptions. Udinski and Chance Newman have 18 touchdown passes this season. Jakob Herres and Leroy Thomas have combined for 1,449 receiving yards and nine touchdowns while Javeon Lara has 44 receptions. The VMI Keydets ground game is averaging 135.8 yards per contest, and Alex Ramsey leads the way with 1,210 yards and 22 touchdowns. Defensively, VMI is allowing 38.2 points and 484.4 yards per game. Elliott Brewster leads the VMI Keydets with 87 tackles, Jordan Ward has two sacks and AJ Smith has three interceptions.

Will update with trends when / if they're released.

The VMI Keydets continue to lose to subpar teams and their defensive effort seems to be heading in the wrong direction, allowing a combined 103 points in their last two games. The Army Black Knights have had their issues as well, but they just had a feel good blowout win over UMass, and this is easily their easiest game on the schedule. Army also needs a win here to drastically improve its chances of reaching a bowl game. The Army Black Knights should cruise in this game.