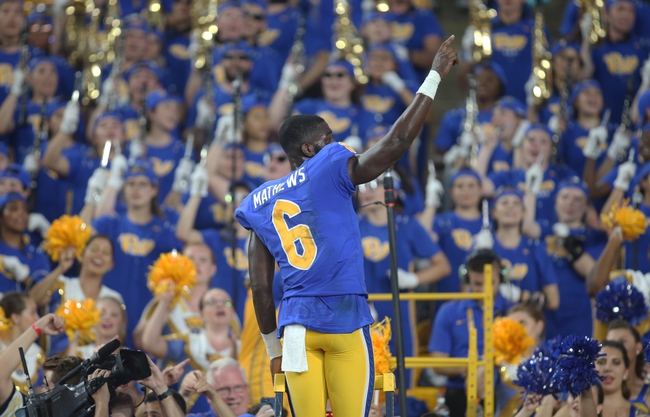 The North Carolina Tar Heels and the Pittsburgh Panthers will match up in college football action on Thursday.

North Carolina is sitting at 4-5 so far. The Tar Heels have wins over South Carolina, Miami-FL, Georgia Tech and Duke but they’ve lost to Wake, App State, Clemson, Virginia Tech and Virginia.

In the loss to the Cavs, North Carolina QB Sam Howell had 353 yards with four TDs and Javonte Williams had 98 rush yards. Dyami Brown added 202 receiving yards with three scores on six grabs.

Over on the Pitt side, they’re 6-3 this year. The Panthers have losses to Virginia, Penn State and Miami-FL, but have taken out Ohio, UCF, Delaware, Duke, Syracuse and Georgia Tech.

In the win over the Yellow Jackets, Pitt QB Kenny Pickett put up 204 yards with a TD and an INT, and AJ Davis had 75 yards rushing. Maurice Ffrench added 71 yards on 11 catches there.

UNC has now lost two of their last three games, and five of their last seven since opening up the season with two wins. The Tar Heels have been in games, but they haven’t been able to close out wins consistently.

As for Pitt, they’ve been on a pretty solid 5-1 run since falling to Penn State, with their only loss coming 16-12 to Miami. I’m going to stick with the Panthers on the cover here. 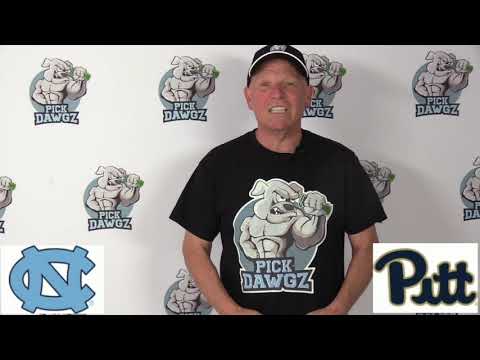