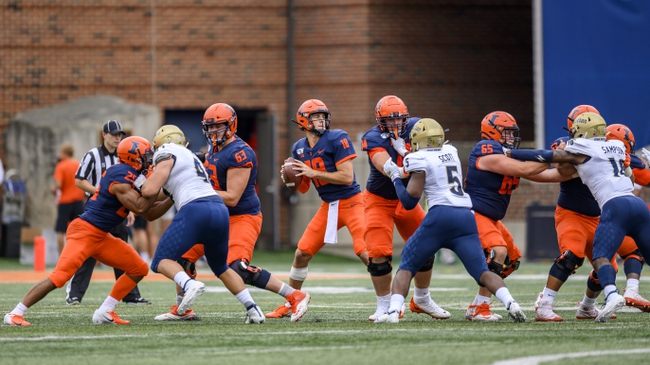 The Akron Zips could use a win to bounce back from a brutal 0-9 record. The Akron Zips have lost six straight home games. Kato Nelson is completing 55.3 percent of his passes for 1,330 yards, eight touchdowns and five interceptions. Akron quarterbacks have combined for nine touchdown passes and 11 interceptions. Nate Stewart and Dustin Burkhart have combined for 783 receiving yards and four touchdowns while Jeremiah Knight has 19 receptions. The Akron Zips ground game is averaging 52.3 yards per contest, and Brandon Lee leads the way with 172 yards on 59 carries. Defensively, Akron is allowing 35.7 points and 390.1 yards per game. John Lako leads the Akron Zips with 108 tackles, Josh Ward has two sacks and Shawn Featherstone has one interception. 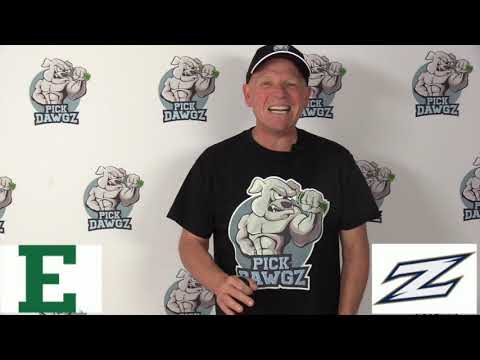