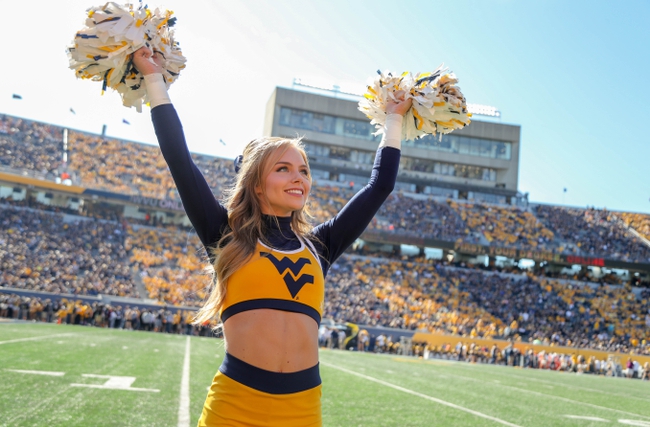 The Texas Tech Red Raiders and the West Virginia Mountaineers will meet up in college football action on Saturday.

Texas Tech is sitting at 3-5 so far. The Red Raiders have wins over Montana State, UTEP and OK State but have fallen to Arizona, Oklahoma, Baylor, Iowa State and Kansas.

In the loss to Kansas, Raiders QB Jett Duffey had 271 yards with three TDs, and SaRodorick Thompson had 80 yards and a TD. Dalton Rigdon added 76 yards and a score on seven catches.

Over on the WVU side, they’re 3-5 as well. The Mountaineers’ wins have come versus JMU, NC State and Kansas but they’ve fallen to Missouri, Texas, Iowa State, Oklahoma and Baylor.

In the loss to Baylor, West Virginia QB Austin Kendall had 205 yards with a TD and an INT, and Leddie Brown had 27 rush yards. George Campbell’s 83-yards TD catch made him the lead receiver in that one.

Texas Tech is on a three-game losing streak right now, but they haven’t necessarily been playing badly on offense. They’ve put up at least 24 points in each of those games but have also surrendered at least 33 in each of their last five.

That said, WVU has just 14 points in each of their last three, so there could be an opportunity for Texas Tech to get back on track here. I’m going with the Red Raiders on the cover.