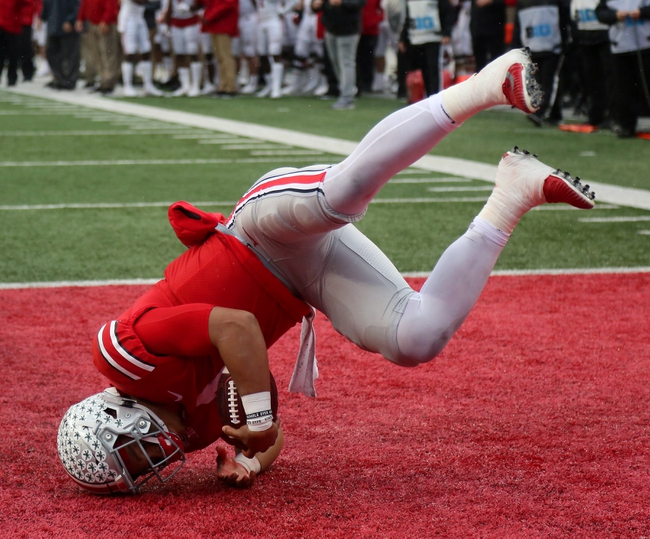 The Maryland Terrapins are 1-5 ATS in their last six games as a double-digit road underdog. The Ohio State Buckeyes are 4-0 ATS in their last four home games as a double-digit home favorite. Maryland continues to have major offensive issues, scoring 17 or less points in five of their last seven games and they're not covering despite being big underdogs weekly. Ohio State has had an extra week to prepare for this contest and has covered 10 of its last 11 games despite being big favorites time and time again. This number is massive, but there's no reason to back Maryland and even less of a reason to fade OSU. It's the Buckeyes or pass.