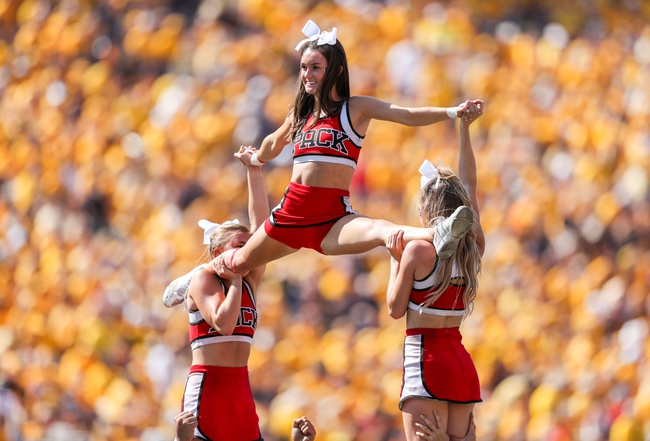 The Clemson Tigers and the NC State Wolfpack will match up in college football action on Saturday.

Clemson rolls in here at 9-0 so far. The Tigers have taken out Georgia Tech, Texas A&M, Syracuse, Charlotte, UNC, Florida State, Louisville Boston College and Wofford in succession this season.

In the win over Wofford, Clemson QB Trevor Lawrence posted 218 yards with three scores, and Travis Etienne rushed for 212 yards and two scores on just nine totes. Tee Higgins led the receivers there with 74 yards and a TD on five grabs.

Over on the NC State side, they’re 4-4 this season. The Wolfpack have wins over East Carolina, Western Carolina, Ball State and Syracuse but they’ve lost to West Virginia, Florida State, Boston College and Wake Forest.

In the loss to Wake, NC State QB Devin Leary had 149 yards with one TD and two INTs, and Jordan Houston had 48 rush yards. Cary Angeline led the receivers on 46 yards and a TD from three catches.

Considering NC State has given up 89 points combined over their last two outings, the Wolfpack don’t look like a lock to get into the spread here. I normally hate these enormous lines, but Clemson seems the better choice in this one.