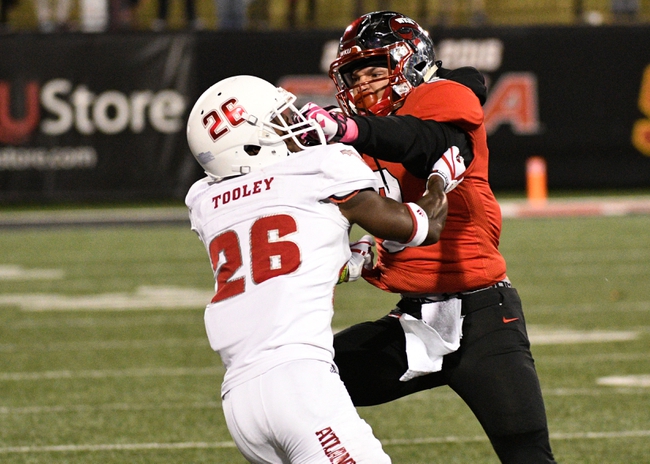 The Florida Atlantic Owls have covered six of their last 10 games as a road underdog. The Western Kentucky Hilltoppers have failed to cover six of their last nine games as a home favorite. The Florida Atlantic Owls have had no trouble winning on the road this season outside of a loss to Ohio State, and they've consistently shown the ability to beat up teams more on their level. The Western Kentucky Hilltoppers are winning games, but they've been in a lot of close contests and you have to question if they have the horses offensively to respond to FAU if the Owls get going. FAU beat up on WKU last year and has won seven of the last 10 meetings overall. Give me the Owls and the points.