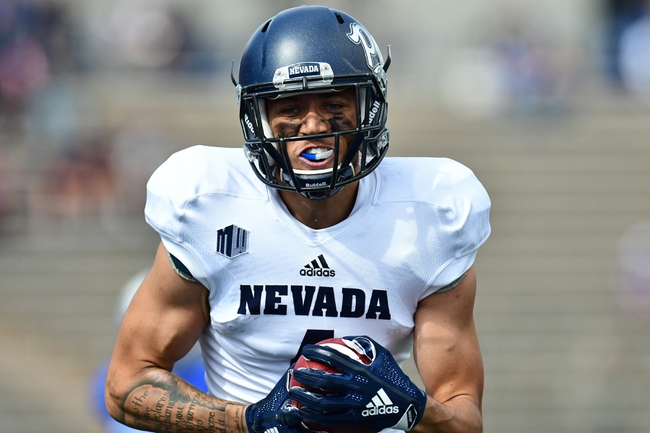 The New Mexico Lobos have failed to cover seven of their last 11 games as a road underdog. The Nevada Wolf Pack are 4-6-1 ATS in their last 11 games as a home favorite. The New Mexico Lobos remain one of the worst defensive teams in the country and each of their last four losses have been decided by double digits. The Nevada Wolf Pack have played their best football at home this season and should be eager to return home after back-to-back tough road games. Nevada hasn't been the most consistent team in the world, but it's tough to back a team as bad defensively as New Mexico. I'll take the Wolf Pack by a touchdown.