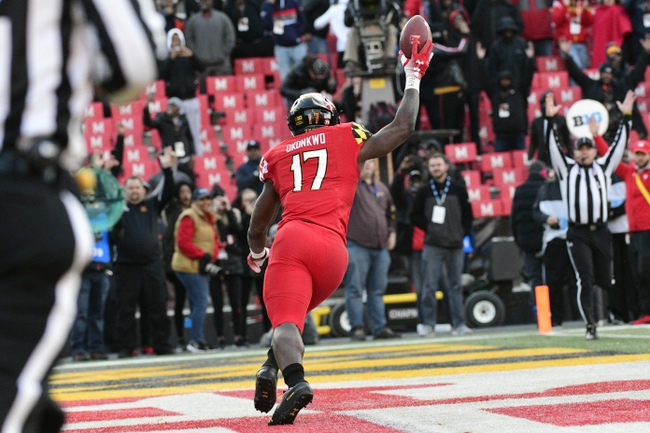 The Michigan Wolverines have failed to cover five of their last seven games as a double-digit road favorite. The Maryland Terrapins have failed to cover 11 of their last 17 games as a double-digit home underdog. Michigan finally looked good in a big game in a blowout win over Notre Dame, so that could have been a turning point for this program or it could create a letdown spot here. Outside of a blowout win over Rutgers, the Maryland Terrapins have looked awful these last two months and are losing their last three games by an average of 24.6 points. Backing Maryland in its current form isn't an option, so it's Michigan and the big chalk or pass.