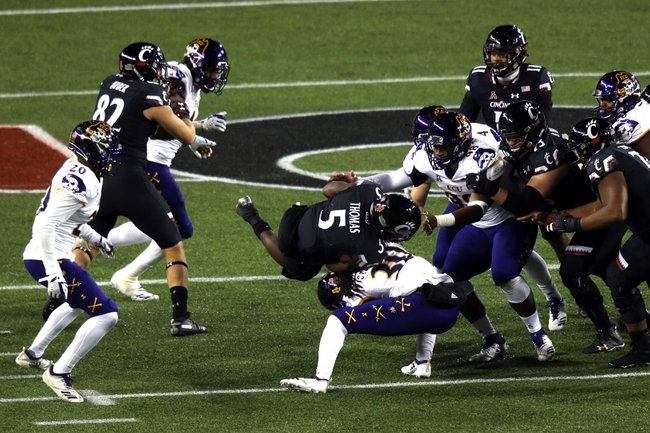 The Cincinnati Bearcats have covered five of their last seven games as a double-digit favorite. The East Carolina Pirates have failed to cover 17 of their last 22 games as double-digit underdog. I don't enjoy laying massive numbers with road teams and I'm always trying to make a case for the underdog. The problem is the Cincinnati Bearcats are a really good team and have had an extra week to prepare. The East Carolina Pirates have looked awful during this three-game losing streak and have a history of coming up short ATS in the big underdog role. It's the Cincinnati Bearcats or pass.