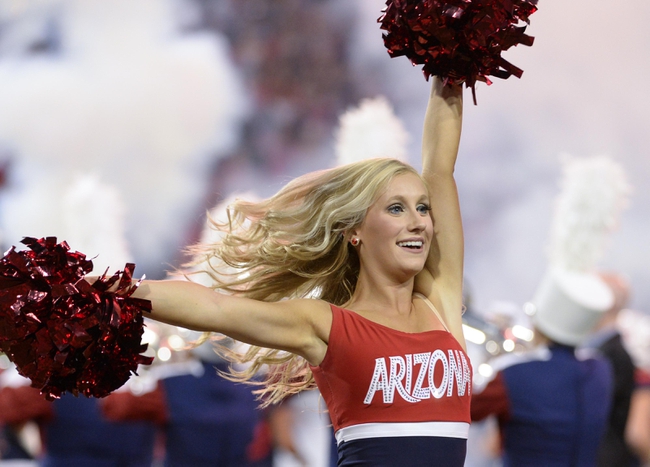 The Oregon State Beavers and the Arizona Wildcats will match up on the college football circuit Saturday.

Oregon State is 3-4 so far. The Beavers’ losses have come courtesy of Oklahoma State, Hawaii, Stanford and Utah, but they’ve beaten Cal Poly, UCLA and California.

In the win over Cal, Oregon State QB Jake Luton put up 174 yards with two TDs, and Artavis Pierce had 80 rush yards. Noah Togiai put up 38 yards on four catches to lead the receivers there.

Over on the Arizona side, they’re 4-4. The Wildcats have beaten Northern AZ, Texas Tech, UCLA and Colorado but fallen to Hawaii, Washington, USC and Stanford.

In the loss to the Cardinal, Arizona QB Khalil Tate had 205 yards with two TDs and two picks (with 103 yards and a score on the ground), and JJ Taylor rushed for 107 yards. Tayvian Cunningham managed 61 yards on four grabs there.

Oregon State has now won two of their last three, with the loss being a blowout against a great Utah team. The good news is that the Beavers have been scoring pretty well, with at least 21 points in six of their seven games.

Thing is, the Beavers give up a lot of points as well, and Arizona can score. This should be a high-flying, scoreboard-breaking game (and a fun one to watch) and I like the Wildcats to hang on and cover.