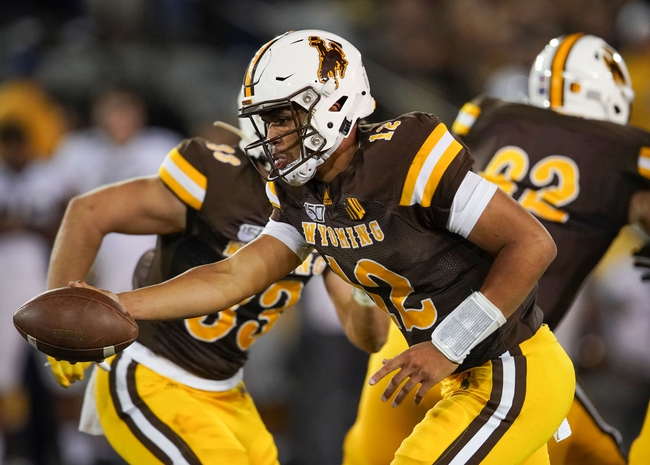 The Nevada Wolf Pack have failed to cover each of their last six road games as a double-digit underdog. The Wyoming Cowboys have failed to cover eight of their last 10 games as a double-digit home favorite. Nevada has had issues consistently moving the football, as the Wolf Pack have scored a combined 19 points in their three losses. Wyoming is enjoying one of its better seasons of late, but four of its five wins have been decided by 13 or less points and the offense stalls once defenses figure out the running game. Nothing would be surprising in this contest, but I'm not laying big chalk with a one-dimensional Wyoming Cowboys squad. It's Nevada and the points or pass.