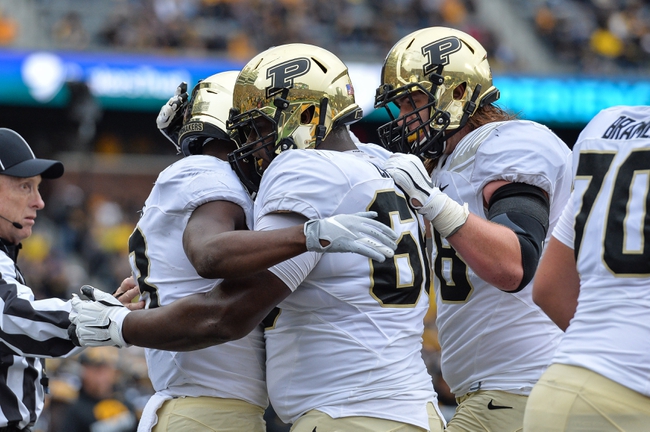 The Illinois Fighting Illini have failed to cover nine of their last 12 games as a road underdog. The Purdue Boilermakers have split their last eight games ATS as a home favorite. The Illinois Fighting Illini are in the ultimate letdown spot, as they looked awful for much of the year and then beat Wisconsin as monster underdogs and become the talk of the week. While you could argue that's a turning point for Illinois, it's also a win that came out of nowhere and there's no evidence that points to positive results continuing. The Purdue Boilermakers have been on the wrong side of some tough losses, but this game is more on their level in terms of competition and the Boilermakers beat Illinois on the road last year, 46-7. I'll eat the chalk with Purdue.