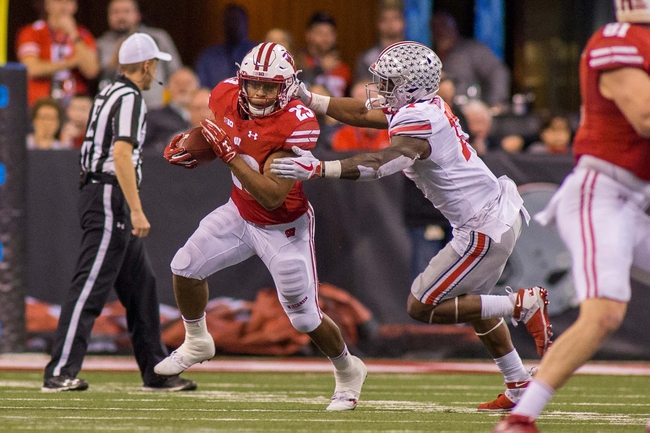 The Wisconsin Badgers have split their last eight games ATS when a double-digit underdog. The Ohio State Buckeyes have covered seven of their last eight games as a double-digit favorite. You can probably chalk up Wisconsin's loss to Illinois simply being a team that got caught looking ahead, but losing outright when 31-point favorites is not good no matter how you slice it. The Ohio State Buckeyes have done nothing but beat the hell out of every team they've played this season and are covering these big numbers in the process. Like most teams in the Big Ten, Wisconsin is going to struggle with the speed of Ohio State and keeping those playmakers in front of them. While you shouldn't let last week get you completely off the Wisconsin Badgers bandwagon, there's no reason to bet against Ohio State with how consistent this team has been from the start.