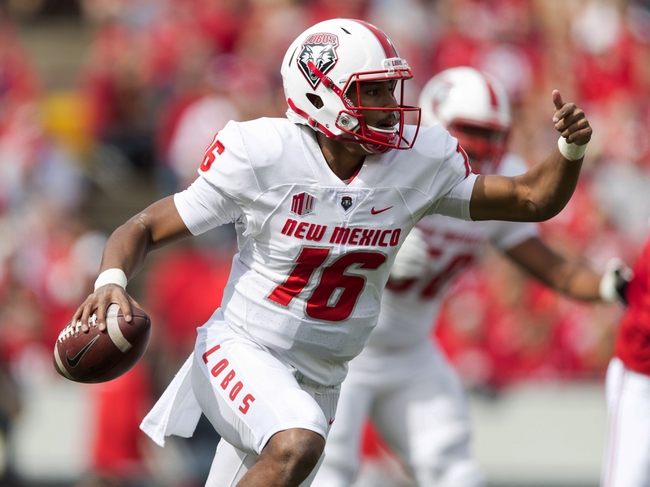 The Hawai'i Rainbow Warriors haven't been a double-digit road favorite since their 2011 game against the UNLV Rebels. The New Mexico Lobos have covered five of their last eight games as a double-digit home favorite. Hawai'i may have some defensive issues it needs to fix if this season is going to get back on track, but the Warriors have an impressive quarterback who can at least put points on the board in bunches. The New Mexico Lobos don't have much positive going for them right now and their defense struggles to get off the field as well. The over may be worth a look once the line is released, but in terms of picking a side, I'll go with the team that can consistently move the football and finish drives. The Hawai'i Rainbow Warriors should run away with this thing in the second half.