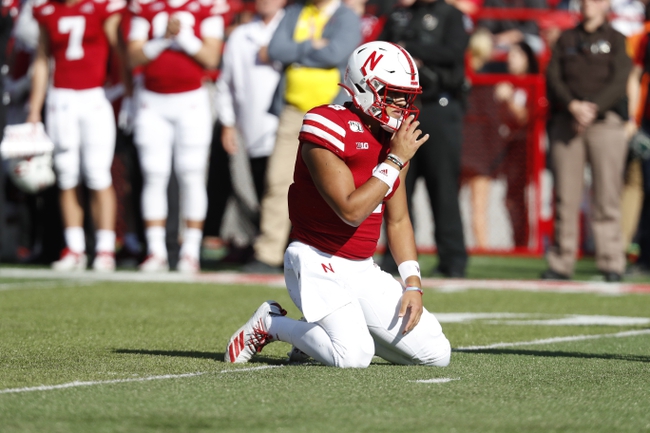 The Indiana Hoosiers look for another victory after winning three of their last four games. The Indiana Hoosiers have lost four of their last five road games. Michael Penix Jr. is completing 69 percent of his passes for 1,232 yards, 10 touchdowns and four interceptions. Penix has nine touchdown passes in his last four games. Whop Philyor and Peyton Hendershot have combined for 920 receiving yards and seven touchdowns while Donavan Hale has 18 receptions. The Indiana Hoosiers ground game is averaging 142.5 yards per contest, and Stevie Scott III leads the way with 553 yards and six touchdowns. Defensively, Indiana is allowing 20.9 points and 297 yards per game. Reakwon Jones leads the Indiana Hoosiers with 32 tackles, Demarcus Elliott has three sacks and Jaylin Williams has one interception.

The Indiana Hoosiers have split their last 10 games ATS as a road underdog. The Nebraska Cornhuskers have split their last eight games ATS as a home favorite. It's tough to really cap this game when you consider both teams are dealing with injuries to their starting quarterback. Both Penix and Martinez may not play due to injuries. With that being considered, I'll lean toward Nebraska at home in this toss-up, as home field advantage is the only edge we have with so many question marks at the moment.