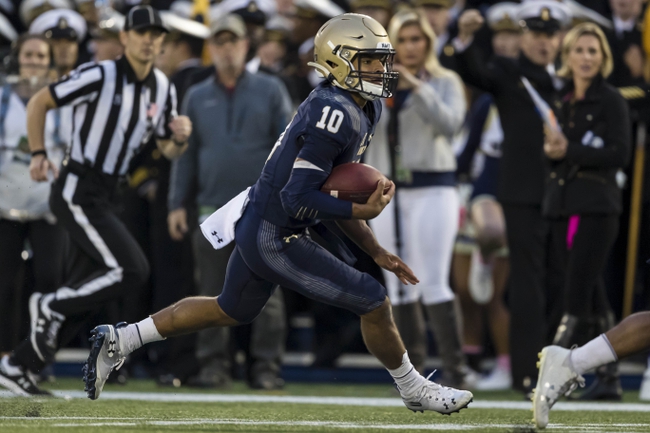 The Tulane Green Wave have failed to cover five of their last six games as a road underdog. The Navy Midshipmen have covered seven of their last nine games as a home favorite. The Tulane Green Wave struggled to move the football on the road last week against Memphis and now has to play back to back road games, which is never easy on the college level. Tulane isn't the same football team on the road as it is at home. The Navy Midshipmen have been rather consistent this year with an offense that's running teams over and a defense that's one of it's better units in recent memory. Laying the reasonable chalk with Navy at home is one of the better bets on Saturday's card.