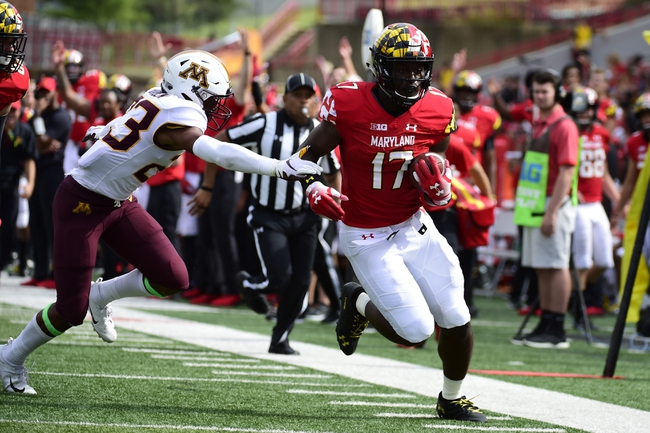 The Maryland Terrapins have failed to cover seven of their last 10 games when a double-digit road underdog. The Minnesota Golden Gophers have split their last eight games ATS as a double-digit home favorite. The Maryland Terrapins have been a completely different team since their win over Syracuse, as their only win since came against Rutgers, and your local high school can beat the Scarlet Knights. The Minnesota Golden Gophers have one of the better defenses in the country, and while they don't get any national love, they're consistently beating up on teams in the Big Ten and seem to be getting stronger each week. I'd love to see this number drop a point or two so we can get under two full touchdowns, but this should be another comfortable win for the Golden Gophers regardless.