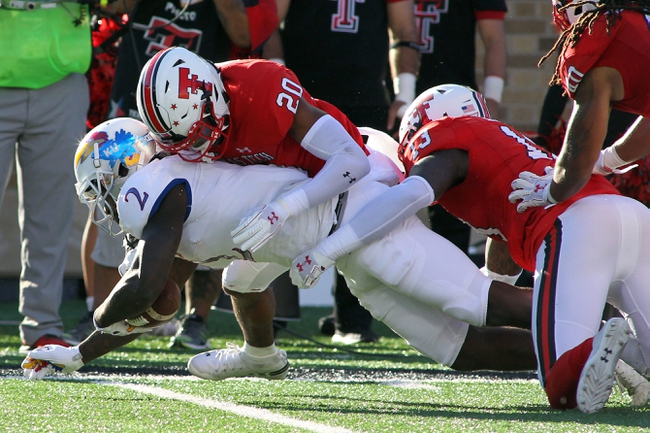 The Texas Tech Red Raiders have failed to cover five of their last seven games as a road favorite. The Kansas Jayhawks have split their last 10 games ATS as a home underdog. Both of these teams are in full struggle mode at the moment, and while you can make the case that Texas Tech is the better team with the deeper talent, the Kansas Jayhawks are probably in better form given that they just took the Texas Longhorns down to the wire last week on the road as 20-point underdogs. If Kansas is able to build off that by bringing that same energy back home, this is a more than winnable game for the Jayhawks. It's been more than a colander year since the Texas Tech Red Raiders have won a road game, and they're lighting the world on fire this season. Give me the points in a game Kansas will have a shot to win outright.