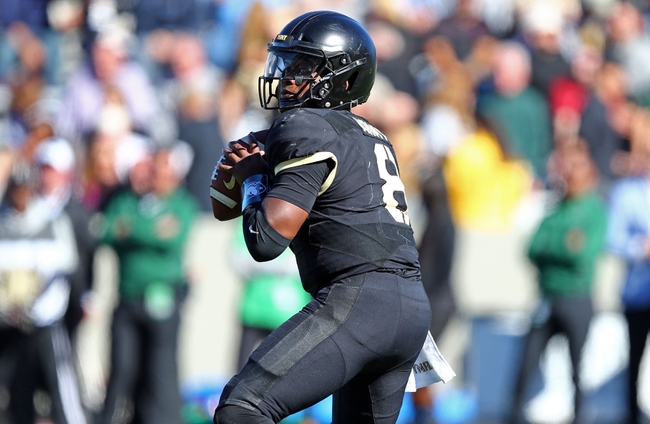 The San Jose State Spartans and the Army Black Knights will match up on the college football circuit Saturday.

San Jose State sits at 3-4 so far. The Spartans have taken out Northern CO, New Mexico and Arkansas but otherwise lost to Tulsa, Air Force, Nevada and San Diego State.

In the loss to the Aztecs, Spartans QB Josh Love posted 218 yards with two TDs and one INT, while Kairee Robinson put up 59 rush yards. Bailey Gaither added 75 yards and a score off four receptions.

Over on the Army side, they’re 3-4 as well. The Black Knights have wins over Rice, UTSA and Morgan State but have dropped to Michigan, Tulane, Western KY and Georgia State.

In the loss to the Panthers, Army QB Kelvin Hopkins threw for 65 yards and ran for 70, while Connor Slomka added 89 more rush yards. Camden Harrison posted 58 yards on four grabs.

San Jose State has been all over the place consistency-wise this season, but they’ve scored pretty decently in their last five, posting at least 24 in four of them. Still, they’ve got a record of just 2-3 in that time.

Army has been fairly inconsistent over their last three games as well, posting just eight points against WKU and 54 combined against Tulane and Georgia State, losing all three.

I’m tentatively going with SJSU on the cover here if they can get some offense going early and slow down the Army run; it’s a bit of a dice roll however.