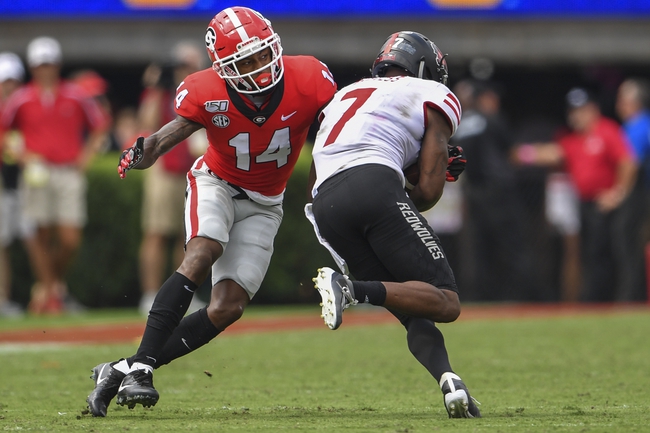 The Texas State Bobcats are 3-6-1 ATS in their last 10 games as a double-digit underdog. The Arkansas State Red Wolves have split their last 12 games ATS as a double-digit favorite. The Texas State Bobcats aren't a good football team to say the least and are going to be underdogs probably for the remainder of the season. However, you're being asked to lay double-digit chalk with one of the worst defensive teams in the Arkansas State Red Wolves. Only UMass allows more yards per game than the Red Wolves and there's only four teams allowing more points per game. I'm not running to the window to lay big numbers with one of the worst defensive teams in the country. It's Texas State Bobcats and the points or pass.