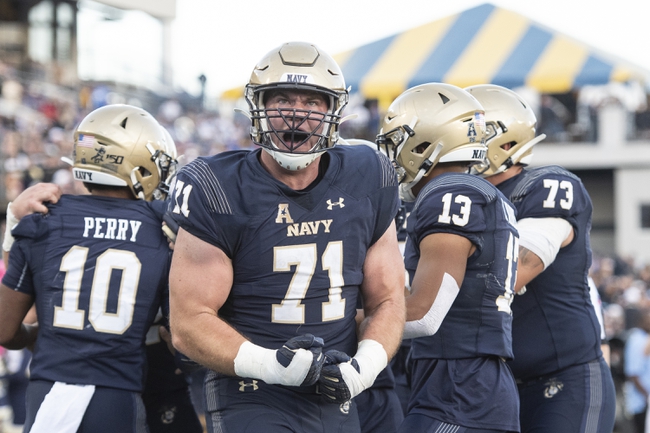 The South Florida Bulls have shown they're not a very good football team and are still dealing with quarterback issues due to injury. The Navy Midshipmen are finding ways to win again and have been money ATS dating back to last season. Navy is a well coached team that doesn't beat itself, while USF is a poorly coached team that makes constant mistakes to prevent them from taking that next step. I have no choice but to back Navy in a comfortable home victory.