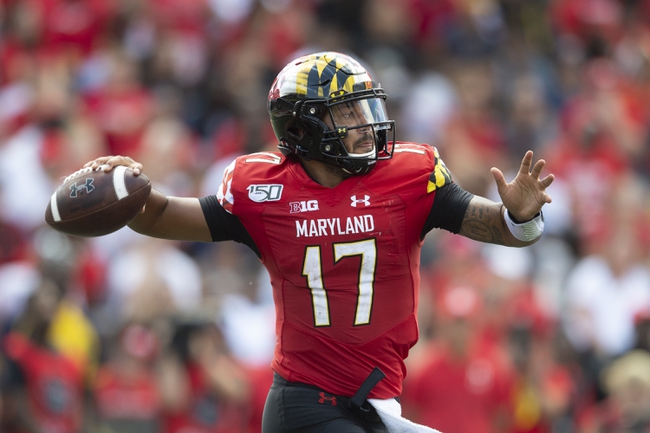 The Maryland Terrapins have not been able to build on their success after the win over Syracuse, and now they're dealing with another quarterback injury to Josh Jackson. The Indiana Hoosiers aren't the team I'm running to the window to bet on as a favorite on the road, but they're the far and away more consistent team and have health on their side. Maryland is fragile and not a team I'm backing without a reliable option at QB. Give me the Hoosiers by a touchdown.