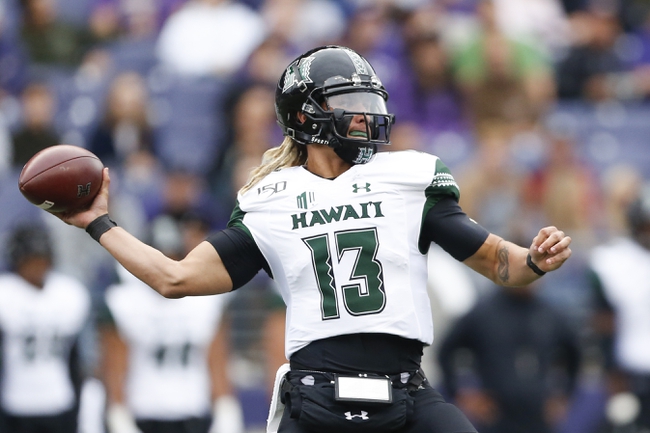 The Air Force Falcons have failed to cover each of their last five games as a road favorite. The Hawai'i Rainbow Warriors have split their last six games ATS as a home underdog. Air Force has been hit or miss on the road this season and hasn't had much road success dating back to last season. Hawaii is not an easy place to play for visiting teams, and it's why the Rainbow Warriors have quietly put together some decent but under the radar success at home. Hawaii has been pretty solid this season and just hung around with Boise State on the road last week, putting up over 400 yards of offense and averaging 5.9 yards per carry on the ground. This is a game Hawaii probably should win at home. I'll take the points.