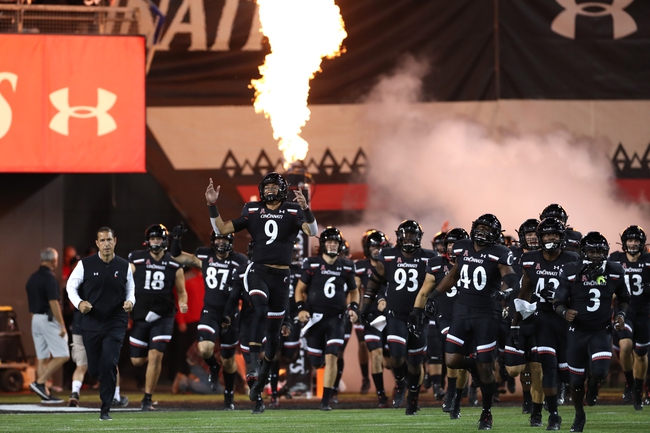 The Tulsa Golden Hurricane have covered seven of their last 10 games as a double-digit underdog. The Cincinnati Bearcats have covered five of their last six games as a double-digit favorite. Cincinnati is a team we've made money on this season and I've mentioned many times that this is one of the better versions of this team we've seen in a long time. With that said, Tulsa has hung around with some good teams all year, which includes taking SMU to overtime. Tulsa has also been money in the big underdog role and has been covering machines on the road overall these last several years. Tulsa has the ability to hang around. Give me the points.