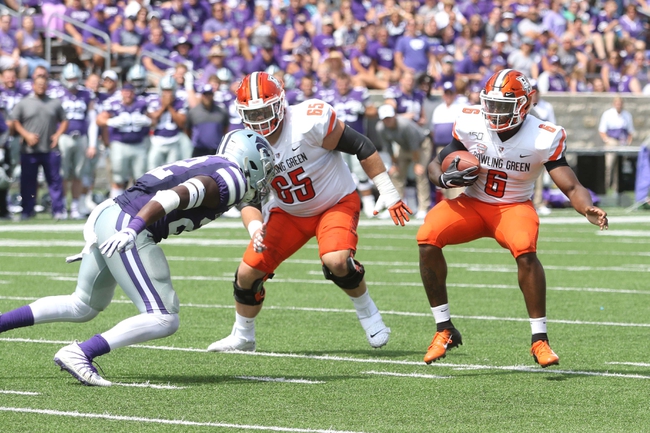 The Central Michigan Chippewas have split their last 10 games ATS when a double-digit favorite. The Bowling Green Falcons have failed to cover eight of their last 11 games as a double-digit underdog. Central Michigan just played its best two games of the season with blowout wins over Eastern Michigan and New Mexico State. Bowling Green just beat Toledo, but the Falcons have had issues scoring all season long and the defense isn't much better either, so it's hard to jump onboard after one decent performance. The Central Michigan Chippewas have been the far more consistent team and has had more recent success ATS as well. It's the Chippewas in a comfortable victory or pass.