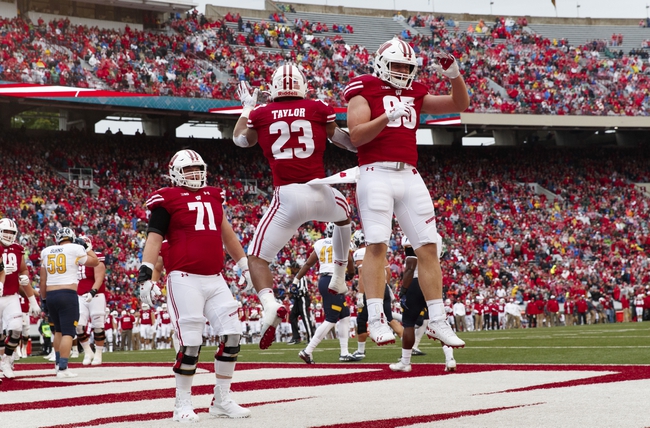 The Michigan State Spartans have covered nine of their last 15 games as a double-digit underdog. The Wisconsin Badgers have split their last eight games ATS as a double-digit favorite. Michigan State continues to be a tough team to figure out, as one week the Spartans look like the Spartans of old, the next week they can't do anything offensively and struggle with turnovers. Wisconsin has done nothing but beat the snot out of teams this season and what's the best defense in the country has pitched three shutouts this season. The Michigan State Spartans are going to have a hard time scoring and it's just that simple. I'll lay the chalk with the Badgers at home.