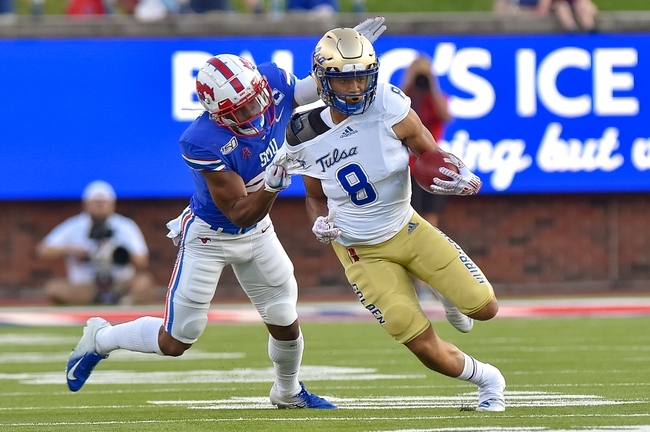 The Navy Midshipmen have split their last 10 games ATS as a road underdog. The Tulsa Golden Hurricane have failed to cover five of their last seven games as a home favorite. Navy has won the last four meetings against Tulsa and has had no problem moving the ball in those games. However, the Tulsa Golden Hurricane just went toe-to-toe with SMU on the road last week, and while it resulted in a loss, it was a promising enough performance to carryover positive vibes to this contest. Tulsa has played improved football the last couple of weeks and should be up for this game on national TV under the lights. Give me the Golden Hurricane in this toss-up.