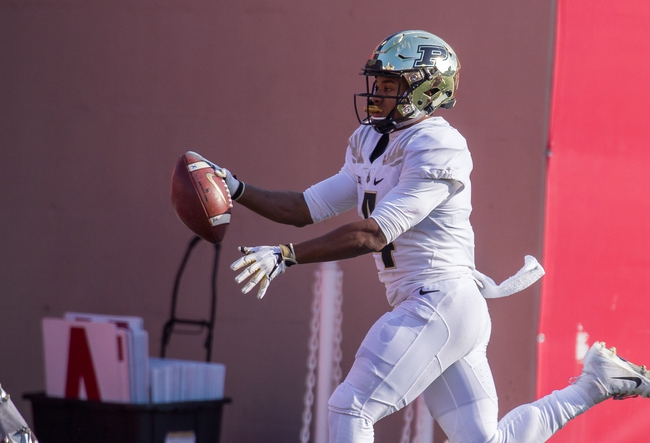 The Maryland Terrapins have failed to cover six of their last 10 games as a road favorite. The Purdue Boilermakers have failed to cover 13 of their last 17 games as a home underdog. The Maryland Terrapins have shown enough flames this season to trust them against lesser competition. It's just a matter of making sure Josh Jackson can play through his leg injury. The Purdue Boilermakers are in full struggle mode since the injury to Elijah Sindelar, and now they could be without star playmaker Rondale Moore as well. As long as Jackson is good to go for Maryland, this is a game the Terms should win comfortably. I'll lay the touchdown with the Terps on the road.