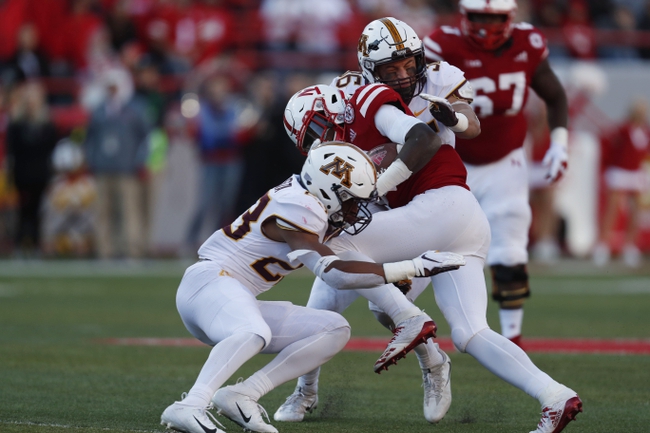 The Nebraska Cornhuskers have split their last eight games ATS as a road favorite. The Minnesota Golden Gophers have covered 10 of their last 13 games as a home favorite. Nebraska is dealing with injury issues to Adrian Martinez and JD Spielman, and somehow the Cornhuskers are still favored on the road against an undefeated team? This line makes zero sense. Even if Nebraska was completely healthy, I'd give the edge to the Minnesota Golden Gophers, a team that's done nothing but win games this season and have an offense that's getting better by the game. Nebraska is so up and down and often play at their worse on the road.The Gophers have been red hot and I don't see the Huskers cooling them off.