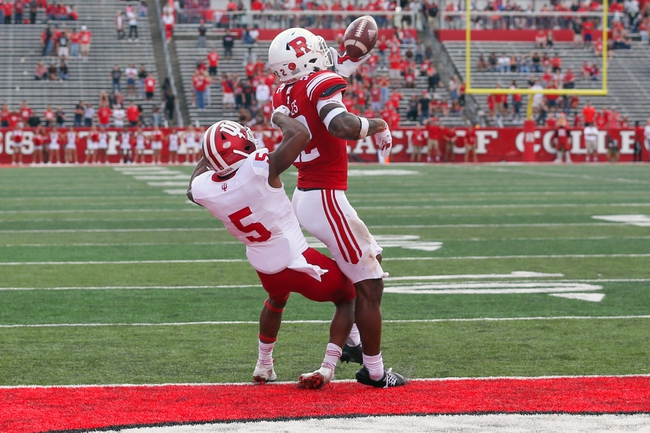 The Rutgers Scarlet Knights have covered six of their last 10 games ATS as a double-digit underdog. The Indiana Hoosiers have split their last 10 games ATS as a double-digit favorite. The Rutgers Scarlet Knights are averaging just 5.75 points in their last four games and have scored a combined zero points in their two road games this season. The Indiana Hoosiers have had an extra week to prepare for this contest and are fresh off giving Michigan State all it could handle on the road. Rutgers is back to being Rutgers, while Indiana is an improved team that usually beats teams it's supposed to beat. I don't love this number, but backing Rutgers isn't an option for me.