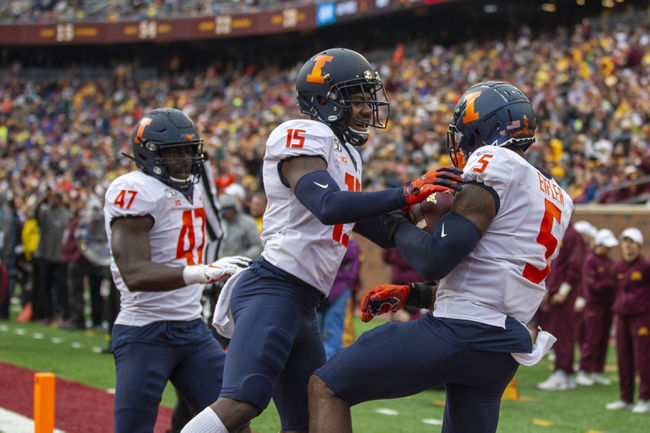 The Michigan Wolverines have split their last 10 games as a double-digit favorite. The Illinois Fighting Illini have failed to cover seven of their last nine games as a double-digit underdog. Illinois is one of the more banged up teams in the country, and that includes Brandon Peters being questionable as well. Illinois also doesn't cover games as big underdogs. With that said, the Michigan Wolverines remain one of the teams I fuse to get behind when big favorites, as they simply don't show up more times than not, and this is a lookahead spot with Penn State on deck next week. I wouldn't touch this game personally, but I'd take the points if forced to pick simply due to not trusting Michigan.