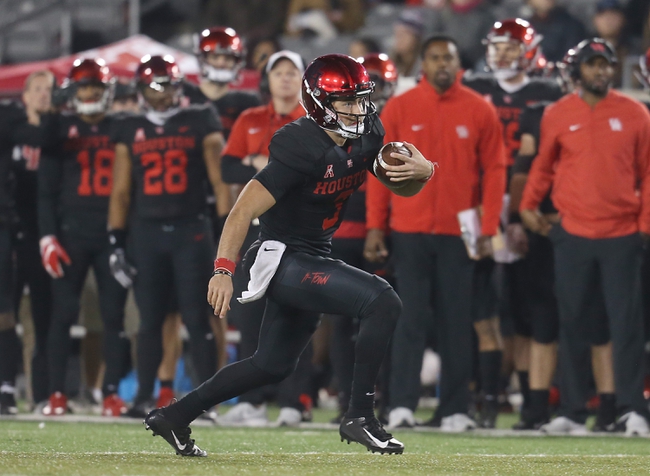 The Cincinnati Bearcats have split their last 12 games ATS as a road favorite. The Houston Cougars have split their last eight games ATS as a home underdog. Houston lost a lot of its appeal with the loss of King at quarterback, putting a real damper on this offense and a team that's likely going to struggle even more for the rest of the year. The only reason to be hesitant with the Cincinnati Bearcats is that they're fresh off a win over the UCF Knights, one of the bigger recent wins for this program, so there's a potential letdown. However, I warned you guys about Cincinnati before the season started. We also hit on that Cincinnati - UCF game, as I mentioned they probably win outright. This is a really good Bearcats team and one that probably should win the AAC. As long as Cincinnati is focused, it wins and covers the reasonable number.