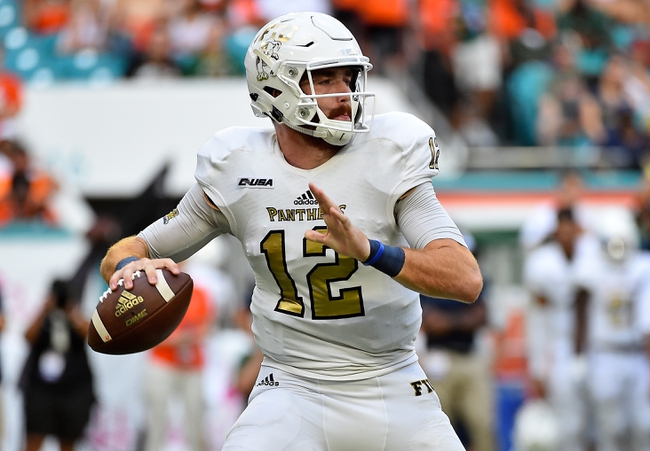 The Charlotte 49ers have split their last 10 games ATS as a road underdog of at least three points. The Florida International Panthers have failed to cover six of their last eight games when a favorite of at least three points. Charlotte has gotten blasted defensively in three of its last four games and is now going up against an FIU team that's played its best ball of the season these last two weeks and is starting to gain confidence. From a talent standpoint, the Florida International Panthers should blow Charlotte out of the water. Getting FIU just under a full touchdown is one of the better bets on Saturday's card.