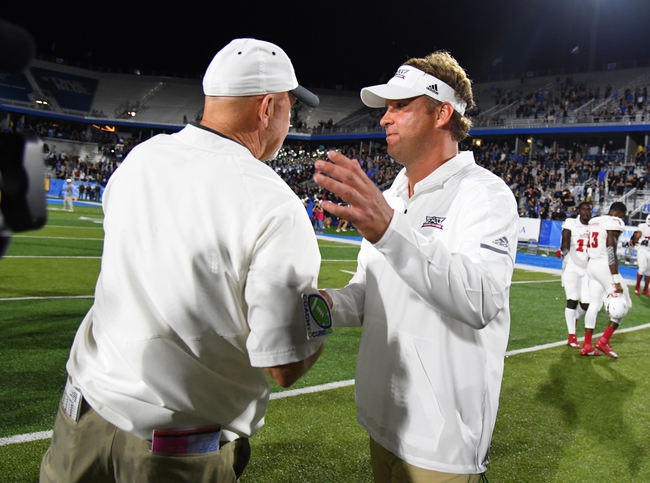 The Middle Tennessee Blue Raiders have split their last 10 games ATS as a double-digit underdog. The Florida Atlantic Owls have covered six of their last 10 games as a double-digit favorite. Middle Tennessee hasn't done much when stepping up in competition and the defense has struggled for most of the season regardless of who they play. After taking its licks against Ohio State and UCF, the Florida Atlantic Owls are showing just how dangerous they are when playing teams more on their level from a talent standpoint. FAU is explosive offensively and can really run up the score in a hurry. There's a reason this line has jumped since it's been released. I'll lay the increasing number.