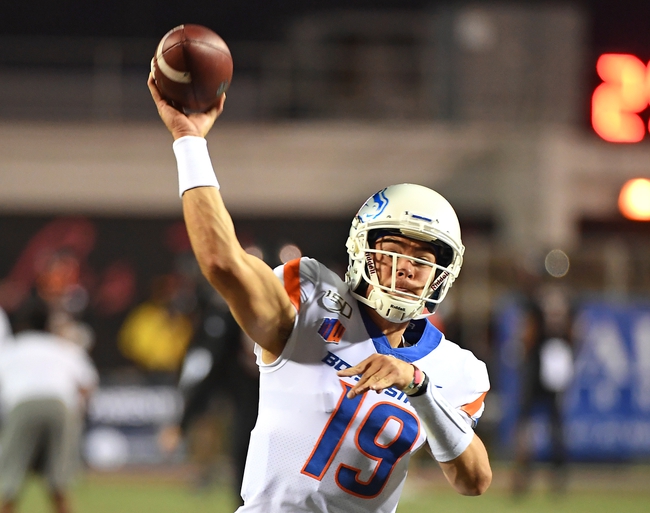 The Hawai'i Rainbow Warriors have split their last eight games ATS as a double-digit underdog. The Boise State Broncos are 4-4-1 ATS in their last nine games as a double-digit favorite. Hawaii has the offense to give Boise State some issues, but the Broncos are the more balanced team and I question how the Warriors are going to hang with Boise's physicality. The Boise State Broncos can be real physical in the trenches and manhandle opponents that aren't ready for that type of game. Also, Hawaii has been awful ATS these last few seasons and usually aren't the same team on the road as they are at home. I'll take Boise by two touchdowns.