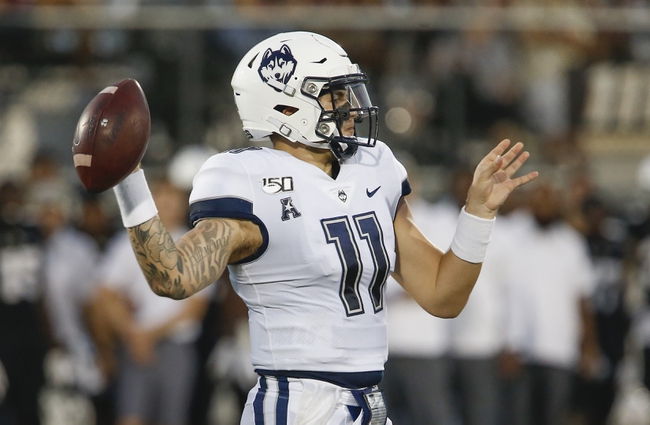 The South Florida Bulls have failed to cover eight of their last 10 games as a double-digit favorite. The UConn Huskies have split their last eight games ATS as a double-digit underdog. UConn has consistently been one of the worst teams in the country with not a lot of talent on either side of the ball and a defense that can't stop a nosebleed. However, the South Florida Bulls haven't been worldbeaters and you could argue they're one of the worst coached teams in the country. While USF has more top end talent and better athletes, the Bulls shouldn't be laying double-digit chalk against any other FBS team. Give me the points by default.