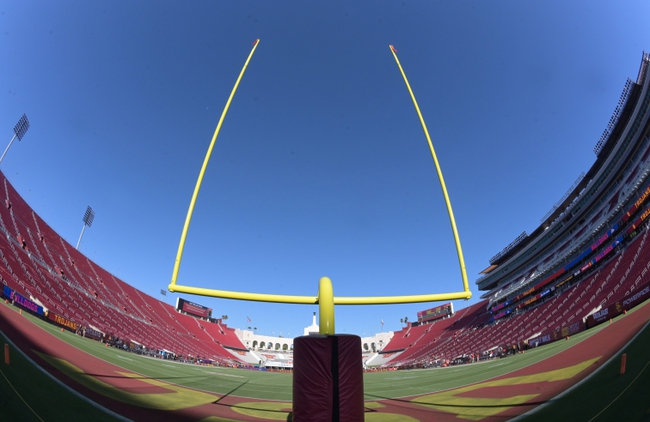 The Rice Owls and the UAB Blazers will meet up on the college football circuit Saturday.

Rice is sitting at 0-5 so far. The Owls have dropped games to Army, Wake Forest, Texas, Baylor and LA Tech in their opening games.

In the Week 5 loss, Rice QB Wiley Green had 128 yards, with Brad Rozner leading the receivers on 64 yards from five catches. Aston Walter had 112 yards and a pair of scores on the ground.

Over on the UAB side, they’re 3-1 this season. The Blazers took three straight wins out of the gate over Alabama State, Akron and South Alabama but fell versus Western Kentucky this past weekend.

In the loss, UAB quarterback Tyler Johnston posted 181 yards with four picks, and Austin Watkins led the receivers with 53 yards on four grabs. Spencer Brown had 70 yards and a rush TD as well.

Well, Rice nearly got their first win of the year this past weekend, but lost by three in overtime for a frustrating finish. That makes three games decided by eight points or fewer.

As for UAB they started out the season pretty well but had a down week against WKU pretty much all around. I like the Blazers to bounce back and cover here.